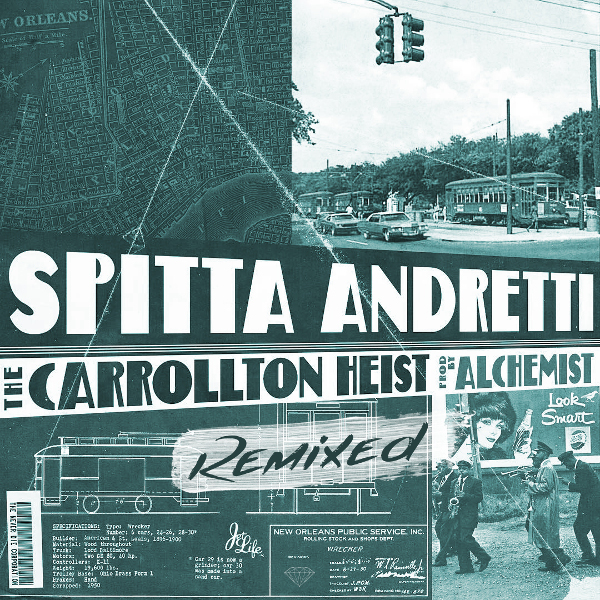 One of my favorite releases of the year—Curren$y & Alchemist’s  tape The Carrollton Heist—just got a full makeover by an all-star team of producers including Al himself, Knxwlegde, Jake One, Evidence, Earl Sweatshirt, Oh No and more. Stream and download in the link below…