Bronson sits down with Peter Rosenberg on the latest episode of Open Late. 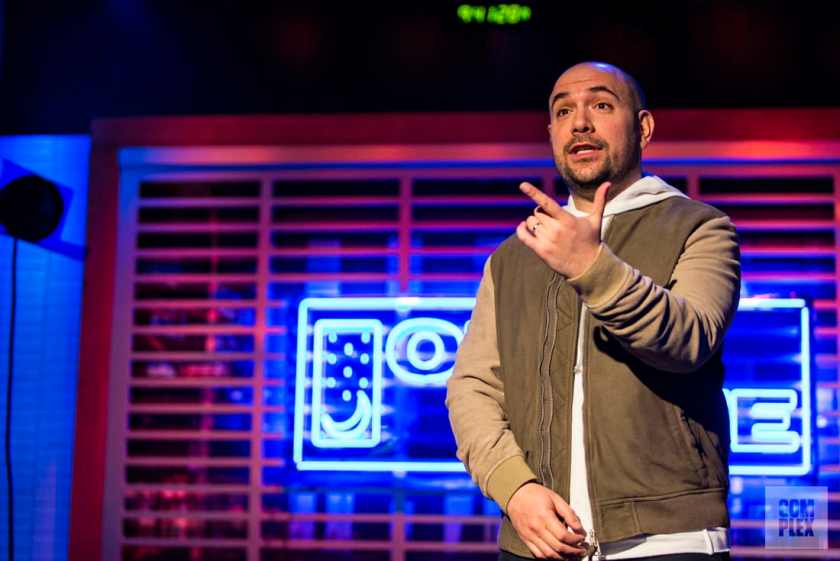 Congrats to my man Rosenberg on his new Complex late night show Open Late. Here’s the story behind how the show came to be, and his unprecedented daily media hustle.

Here’s footage of Conway & Westside Gunn performing a new Alchemist-produced banger during their Griselda On Steroids Tour stop Thursday night at Webster Hall, with a cameo by Raekwon. This shit is crazy.

Westside Gunn sits down with Peter Rosenberg on Real Late…

Chris Rock’s been on a nice press run this month for his new tour, and I wanted to share a few of the highlights. Watch his hip-hop heavy interview above with Rosenberg and Laura Stylez at Hot 97, and check out his episode of Sneaker Shopping with Complex’s Joe La Puma below.

RIP Sean Price, and shouts to two of my favorite hip-hop personalities (and friends) Peter Rosenberg and Dallas Penn.

Fun episode of Juan Epstein featuring a very old College Park cronie of mine The Quartermaine aka D-Real!

Mount Vernon’s own JB Smoove swung through Hot 97 this week to chat with Ebro, Peter Rosenberg, and Laura Stylez about the Oscars, his MSG show Four Courses, the possible return of Curb Your Enthusiasm, and much more. Love this dude.

The first Juan Epstein podcast of 2016 doesn’t feature a guest, but rather Cipha Sounds and Rosenberg playing random rap songs from the ’90s and 2000s. And of the lot that they pulled out, there were two in particular that I was pleasantly surprised to hear—Kwest Tha Madd Lad “101 Things To Do While I’m With Your Girl” and The Nonce “Mix Tapes.” Both are personal favorites from my high school days, off albums that I still have in my CD collection (I have The Nonce single on vinyl too). Peep the Kwest video above and The Nonce one below, and listen to the full Juan Epstein episode HERE.