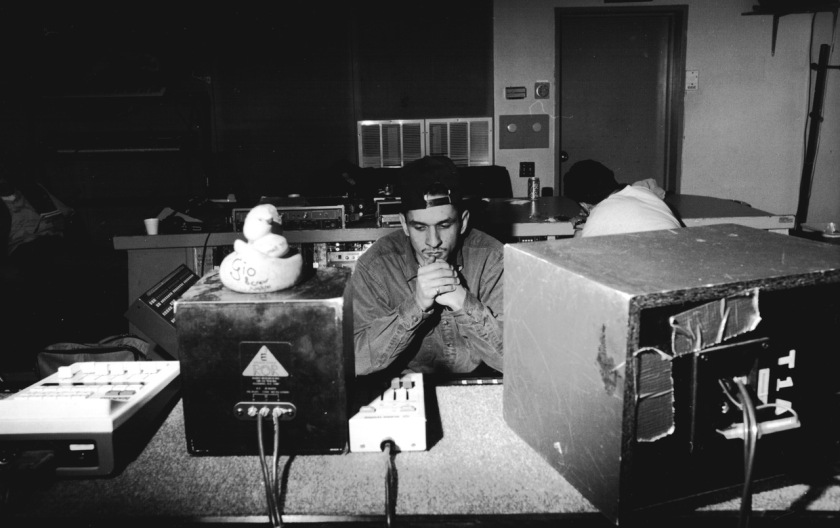 Pitchfork once again comes correct with a great article/playlist combo, this time focused on classic “quiet storm” soul. Click the link below for both.

White Plains High School alumnus Sean Kilpatrick (pictured above right with The LOX) shares his story, and it’s a good one. Read about his journey—from growing up in the Yonkers housing projects to playing for the Brooklyn Nets—HERE. 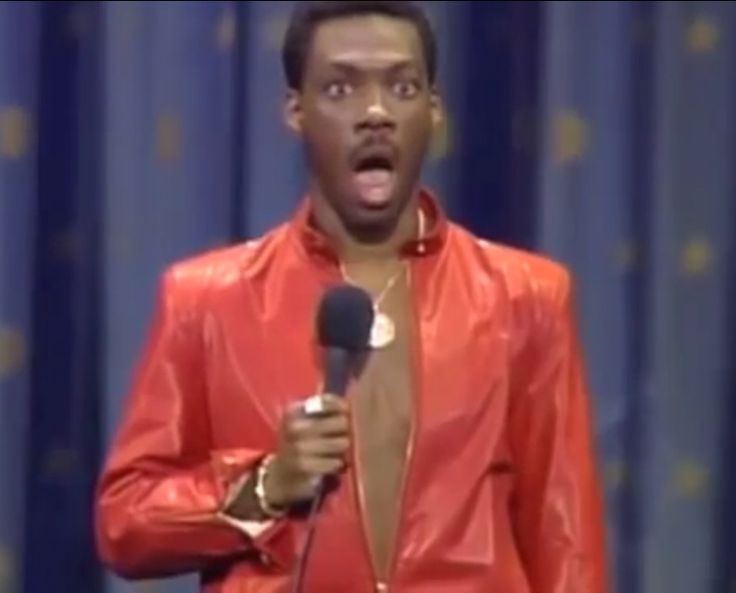 Rolling Stone just published their 50 Best Stand Up Comedians of All-Time list, and though it’s definitely worth checking out, I can’t say I agree with it—for two major reasons. One is that they have Eddie Murphy at #25, which is waaaaaay too low. Dude is Top 5 D.O.A. if not the G.O.A.T. in my book. The other is Sebastian Maniscalco is not on the list, and I know he’s kind of a sleeper and not as famous (yet) as most of the others that made the cut, but I just saw him with my wife live the other night at The Paramount in Huntington, and it strongly confirmed that he’s one of the all-time greats. So fucking funny, and anyone who follows stand-up comedy knows he’s beasting right now. Just ask Jerry Seinfeld.

Anyway, here’s the list, complete with video clips and all. Definitely a great read/watch, regardless of your opinion on the order or selections. Respect to Rolling Stone, always. 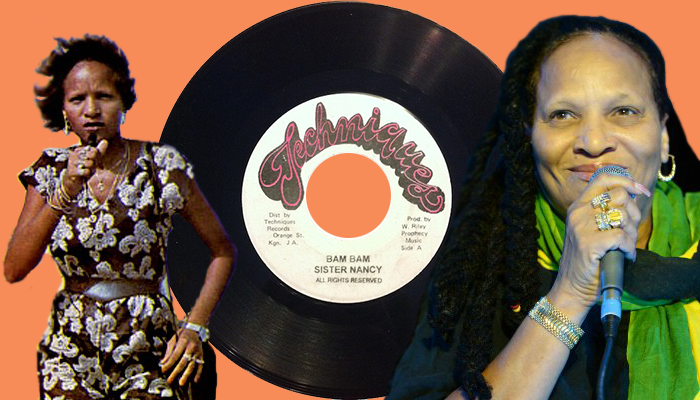 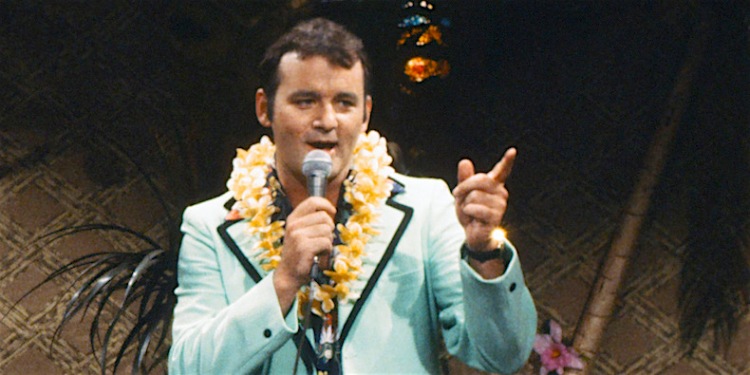 Pitchfork compiled a nice short list of classic Bill Murray music moments. Don’t miss the hyperlinks in the write-ups for extra gems. Check it out HERE. 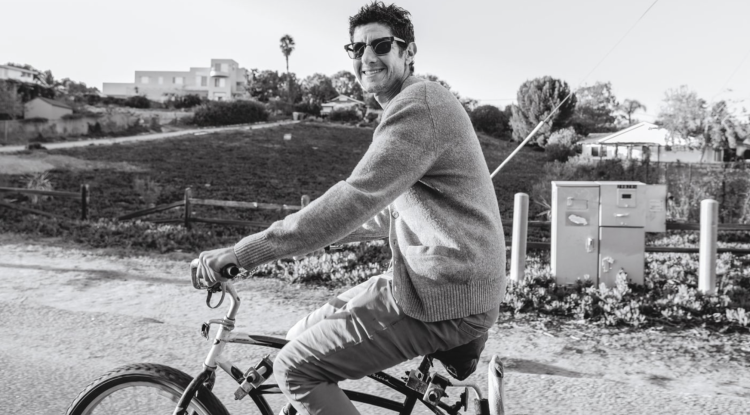 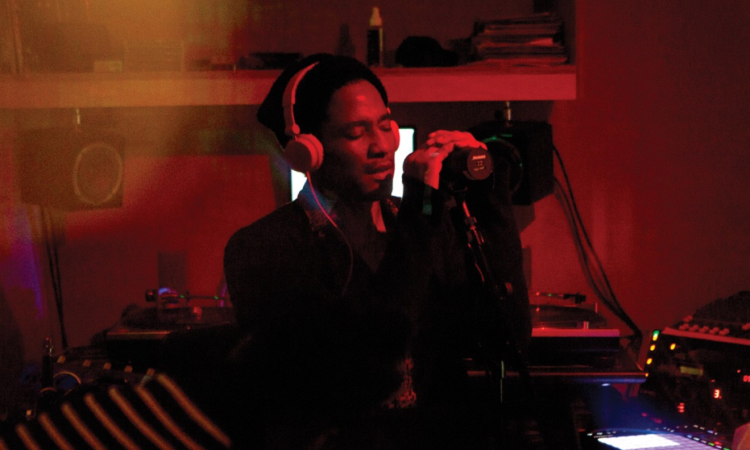 A Tribe Called Quest’s new album We Got It From Here…Thank You 4 Your Service is out now,  and whether you’re a day one fan or new to the Queens crew, it’s definitely worth checking out. Being a Tribe head to the core, I’m not only enjoying the new music (favorite songs out the gate are “The Space Program” and “Whateva Will Be”) but also the media coverage that is promoting it.

Complex has them on the cover of their new issue, with a full story on the making of the album, including exclusive in-studio pics you can check out HERE. And below, watch as CBS’s Gayle King takes a tour of Q-Tip’s home studio where the album was recorded.

Catch A Tribe Called Quest on tomorrow night on SNL…and watch their new lyric video for “We The People…” HERE.

Ebro goes through the new Tribe album track-by-track with Q-Tip and Jarobi on Beats 1. Listen HERE.

Touré has the story behind the new A Tribe Called Quest album We Got It From Here, Thank You for Your Service, due out November 11th. RIP Phife Dawg.